Methods for getting rid of premature ejaculation 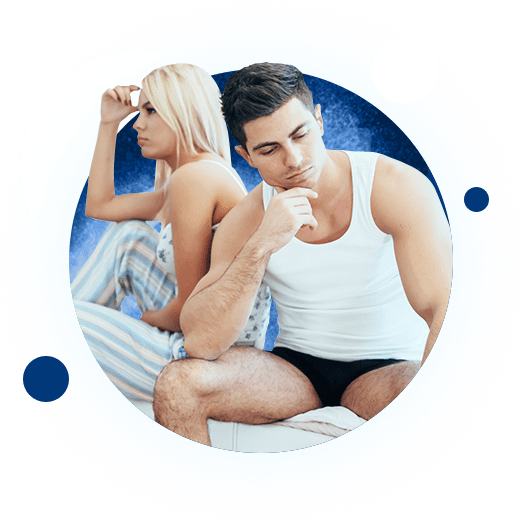 This content has been written and checked for quality and accuracy by
Dr. Joel Hillelsohn Content Administrator Updated on: 25/03/2022. Next review: 25/09/2022 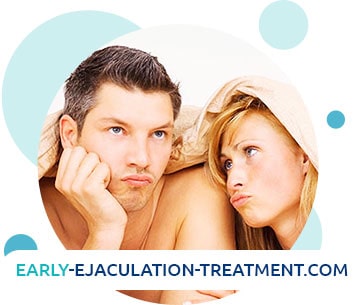 At the moment, the term "premature ejaculation" has no precise description. According to ICD-10, this condition is defined as the inability of a man to control the degree of arousal and to anticipate the moment of ejaculation to the extent necessary for partners to achieve mutual satisfaction. This formulation sounds very vague, so doctors adhere to the following criteria: if ejaculation occurs even before the onset of physical contact or within a minute after penetration, then it is definitely considered premature and requires correction.

Types and causes of premature ejaculation

By the time of development, premature ejaculation can be primary (detected with the onset of sexual activity and does not go away in the future) and secondary (acquired). Distinguish also true (independently arisen) and symptomatic (consequence of another disease) forms of pathology.

Depending on the nature of the provoking factors, there are three types of early ejaculation:

Early ejaculation, caused by psychogenic causes, is most typical for adolescents in the period from the moment of loss of virginity until the accumulation of sufficient experience, as well as for young men. During the first contact, many young men experience sexual overexcitation and at the same time are very nervous. As a result, the tension in the genital centers of the brain builds up very quickly and reaches its peak prematurely. The duration of an erection before orgasm in such cases varies depending on the environment. With experience, the problem is gradually removed.

There is also a cortical form of rapid ejaculation associated with pathological changes in the central nervous structures. In such cases, premature ejaculation is a consequence of the development of incorrect ejaculatory reflexes. Main reasons:

The reasons for premature ejaculation of organic origin can be as follows:

Of the above reasons, hypersensitivity of the head is most often diagnosed. It is not recommended to take measures on its own to reduce it before a medical examination. 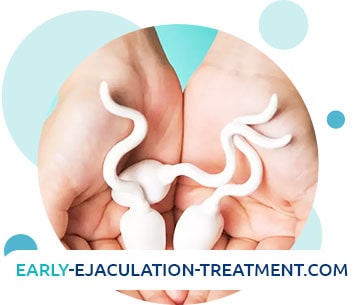 About 35% of men (mostly young) face the problem of premature ejaculation, and only 15% of them seek professional help. The choice of a doctor depends on the reason for the rejection:

You should start with an appointment with a urologist. In some cases, a conversation with the patient and a visual examination are enough for the doctor to make a diagnosis. For a more detailed picture, the symptoms and signs of premature ejaculation are assessed using questionnaires. In order to determine the degree of sensitivity of the head, biotensiometry is used. If you suspect urological diseases, tests, examination of the prostate and genitals are prescribed.

Abnormally rapid ejaculation is uncommon. For most men seeking diagnosis, the time of intercourse is theoretically normal (from 5 to 14 minutes). But in practice, it is often not enough to satisfy the partner, which causes complexes, has a bad effect on the physical and mental state. You can use anesthetics to temporarily delay ejaculation. Long-term results are guaranteed by medical treatment or surgery.

For a patient who decides to undergo surgery without direct indications, doctors recommend conducting a lidocaine test in order to preliminary check possible results. A 10% aerosol (commercially available) is ideal for this. The test can be carried out in two ways:

If sexual intercourse has become longer after the first method has been applied, then the problem of premature ejaculation can be solved by circumcision or plastic surgery of the frenulum (frenulotomy). If a positive result was achieved only after complete treatment of the head, then it is permissible to carry out neurotomy - a microsurgical operation, during which 4-5 nerve trunks in the body of the penis are suppressed.

There is a variant of the operation when the nerves are cut and immediately sutured back. This is useful when the patient or physicians do not have complete confidence that the operation will be beneficial. The reason for such doubts may be a slight increase in the time of sexual intercourse after treatment of the head with lidocaine. Within 3-4 months (while nerve conduction is restored), the patient has the opportunity to evaluate the result. If he is completely satisfied, then the final suppression of the nerves through the old nodes is possible.

In some cases, as a result of having full sex, the ejaculatory reflex is restructured and there is no need for a new operation.

The manipulation takes about half an hour and takes place under local anesthesia. It is performed by a highly qualified surgeon-andrologist using microsurgical equipment. You can have sex in 25-30 days.

It is possible to reduce the superficial sensitivity of the penis with the help of injections of a hyaluronic acid gel (for example, the Bellcontour brand - G-visc). This method has been used by Korean scientists since 2003 to correct the head volume (injection contour plastics).

But along with the aesthetic effect, an increase in the time of intercourse was recorded.

Injections make sense in the primary form of premature ejaculation, when an increased sensitivity of the head is diagnosed.

The procedure is performed under local anesthesia. The gel is injected into several points located at least 1 cm from the urethral canal. As a result, collagen fibers are activated and part of the receptor apparatus is destroyed, which provides a decrease in sensitivity.

After the procedure, there are no complications in the form of skin roughness or superficial deformities (as from polymer-containing fillers). The effect comes after a month. The gel biodegrades (dissolves) after 6-14 months. Injections relieve premature ejaculation in 90% of patients. After complete resorption of the gel, 50% of men retain the normal duration of intercourse.

The simplest method of episodic getting rid of early ejaculation caused by increased sensitivity of the head is the use of special gels, sprays, ointments based on anesthetics.

The downside of this approach is the need for preliminary preparation for sexual intercourse: applying the product, waiting for the time of action, the obligatory use of a condom or going to the shower to rinse off the drug.

This is very inconvenient for men who do not have a permanent partner. An addiction called lidocaine sex can also form - when a man does not even try to start intercourse without applying anesthetic.

For neurobiological disorders, therapy with drugs from the class of antidepressants is used. One of the side effects of these funds is a sharp inhibition of the time of intercourse. However, a single use of antidepressants will not give a significant result, and a long course is sometimes fraught with serious psychotropic manifestations. The most effective and safe drug is Priligy (dapoxetine). With pathological excitability, bromides, valerian or motherwort are prescribed.

If premature ejaculation is associated with chronic prostatitis, then conservative treatment (taking antibiotics, anti-inflammatory drugs that improve blood circulation) eliminates the problem in 95% of cases.

For half of men with hyperthyroidism, early ejaculation is characteristic. Stabilization of thyroid hormone levels helps to normalize the duration of erection in 80% of patients.

In the absence of pathologies, premature ejaculation may be the result of a lack of B vitamins, magnesium, amino acids. It is necessary to introduce products containing these substances into the diet or take dietary supplements.

Severe psychogenic disorders are corrected by a course of psychotherapy. An effective addition can be acupuncture, some methods of physiotherapy.

You can postpone the moment of ejaculation (or even experience an orgasm without it at all) using special techniques:

In a few weeks of regular exercise, you can learn how to properly feel the approach of orgasm, control the duration of erection without removing or squeezing the penis.

Modern medicine and pharmaceuticals offer men a wide range of safe ways to get rid of premature ejaculation. However, the success of treatment is determined by the accuracy of the diagnosis and the professional selection of the appropriate therapy. 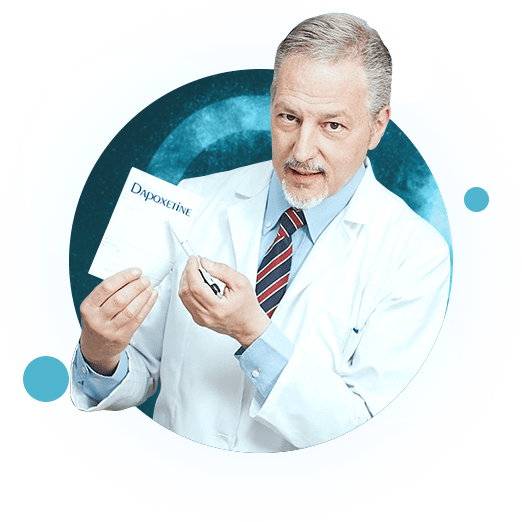 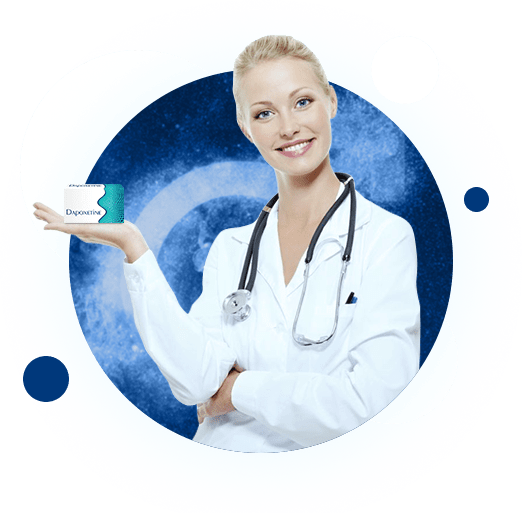